Oscars 2013: Studios and indie distributors weigh investigating one guild member who's under suspicion. 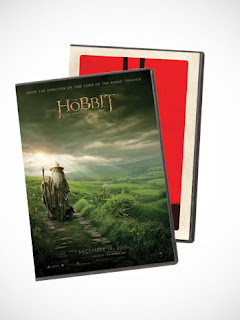 Computer security staff at studios and indie companies are dealing with their own logistical nightmare: the rampant pirating of awards screeners. Several are even contemplating joining together and investigating one guild member, some of whose screeners have been uploaded to the Internet, according to one source who wouldn't disclose further details.

Name almost any of this year's best picture contenders and they've been available at one point or another on file-sharing sites. (Most still are.) Some studios are successful in taking a file down, but it's a difficult game of Whac-a-Mole. A Jan. 21 list of the most-pirated movies compiled by the blog TorrentFreak included Argo and continued, in descending order, with Django Unchained, Life of Pi (a new addition to the list), The Hobbit: An Unexpected Journey, Les Miserables, Zero Dark Thirty, The Impossible and Lincoln. All were uploaded from awards screeners carrying "for your consideration" scrolls. (Silver Linings Playbook topped the list, though it wasn't ripped off from a screener.) Numerous other screeners have been pirated, from blockbusters like Skyfall to indies like Hyde Park on Hudson and the doc West of Memphis.

"It's out of control," confesses one distributor.