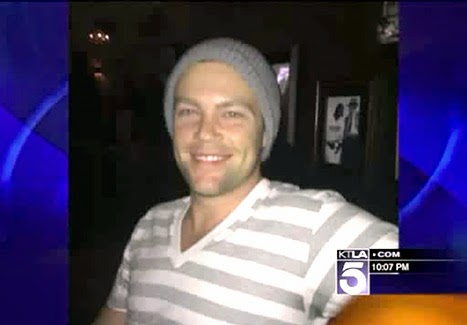 An aspiring TV producer, who had worked for Comedy Central’s viral video-based series “Tosh.0,” was accidentally killed on Monday night when Los Angeles County sheriff’s deputies mistook him for a mad slasher, FOX411 has learned.

A panicky 911 caller told dispatchers a man with a 10-inch butcher knife was threatening people. So when Los Angeles County sheriff's deputies saw a wounded, bloody man rush out of a West Hollywood apartment with someone on his heels, they opened fire.

But the man they gunned down Monday night wasn't the slasher; he was a fleeing hostage.

John Winkler, 30, had served as a temporary production assistant for the Daniel Tosh-hosted series. He died at a hospital in California.

Winkler was "hanging out" with some friends who lived in the apartment below him on Palm Avenue when a man who also lived in that apartment, Alexander McDonald, climbed over the balcony with the knife, sheriff's homicide Lt. David Coleman said.

McDonald was "in an incoherent state of mind, seemed very paranoid, which was uncharacteristic," Coleman said.

McDonald took his roommate, Winkler and another man hostage, then flew into a rage and began stabbing and fighting with them, authorities said.

Someone called 911 and arriving deputies were told the hostage-taker was a thin man in a black shirt.

Deputies announced themselves and pounded on the door and at that moment one of the stabbing victims took the opportunity to escape, Coleman said.

"The door suddenly opened and a man with blood spurting form his neck entered the doorway" with Winkler — a thin man wearing a black shirt — running after him only inches away, Scott said.

The fleeing man appeared to be under "continuous attack," the sheriff said.

Three deputies fired four shots, and a bullet mortally wounded Winkler. The other man was hit in the leg and was hospitalized in stable condition, according to a Sheriff's Department statement.

Winkler had moved to West Hollywood from Washington state six months ago to work in the entertainment industry, his friend, Devin Richardson, told the Los Angeles Times.

Winkler's Facebook page said he studied directing at the Seattle Film Institute and was in the class of 2010.

The deputies, all department veterans, were removed from patrol after the shooting but were expected to return to full duty next week, sheriff's officials said.

The Associated Press contributed to this report. 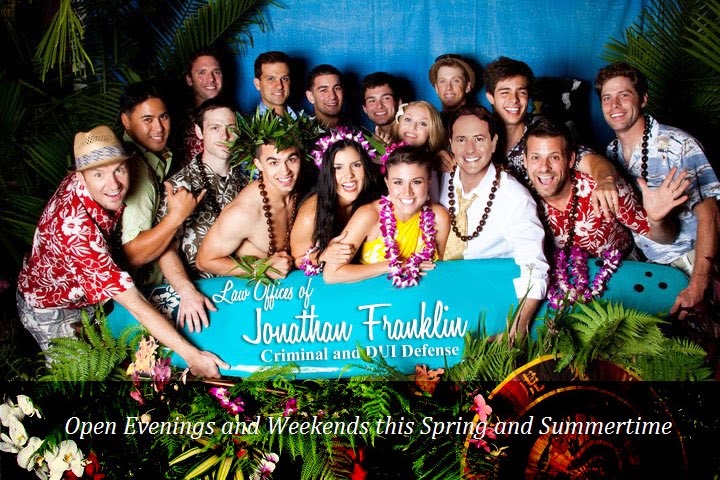