Singer #PatBoone on Arrest Warrant and to Appear in Court 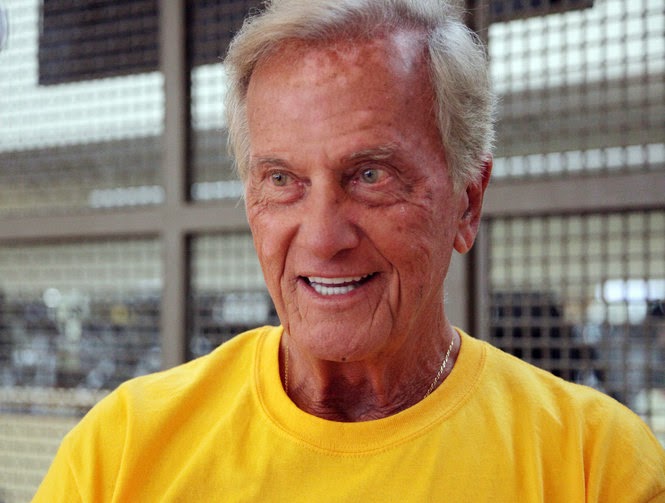 The 79-year-old Pat Boone was ordered to appear in court in connection with a lawsuit involving a condo he purchased on a luxury cruise liner.

The company that's building the boat got sued for some of it's investors and lost the case.  The judge ordered the company to pay more than $800K in attorney's fees, but the lawyer's haven't gotten their loot.

So apparently the crafty lawyers are trying to get their money from the people -- including Pat -- who bought condos on the ship.  The lawyers subpoenaed Pat to court, but he was a no show, so the judge issued the arrest warrant.

As for why Boone missed the hearing -- we're told he's on vacation with his wife in Hawaii.

Pat Boone says the arrest warrant issued against him last week is a case of misinformation, but the old guy proved he's got a good sense of humor about it ... by backing up the bus over Lindsay Lohan.

As TMZ first reported, a judge issued a warrant for Boone's arrest after he was subpoenaed to testify in a case involving a luxury condo on a cruise liner ... but he was a no-show.

Boone tells TMZ his only relationship to the ship is he agreed to be the spokesperson once it launched ... which hasn't happened yet ... and other than that he knows squat about the project.

While he fully intends to show up to court ... Boone says the litigant will "be very disappointed to hear how little I know and it won't help him in any way."

He adds, "Is this the way Lindsay Lohan and Robert Downey got so famous?" 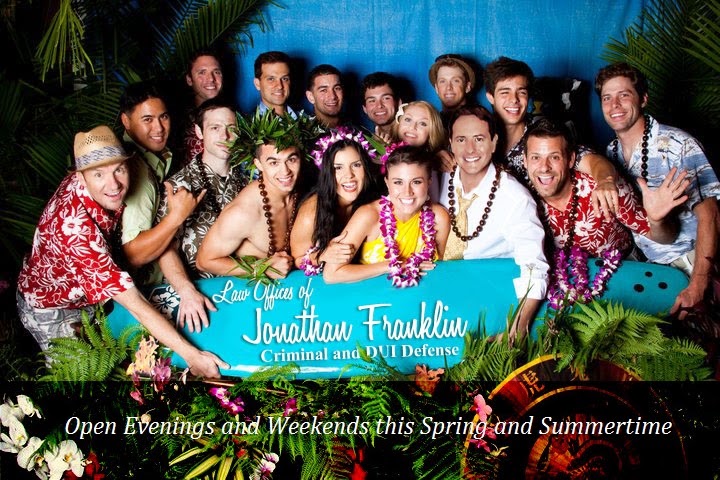