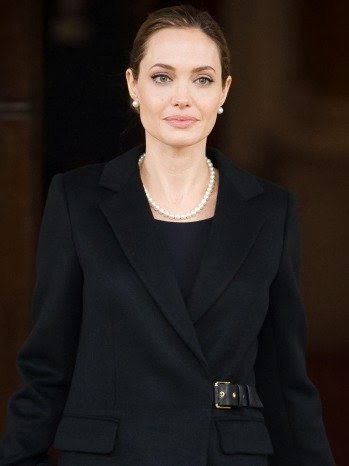 The stunt double suing News Corp. in the United States says that a U.K. compensation scheme set up by the company has been "unfair" to victims and that U.S. courts have an opportunity to address the "increasing threat to privacy."

Among them are the locations of those who might be called to give testimony.

"Some of Plaintiff’s potential witnesses who are involved with her and/or [Huthart's company] Pump Fitness, such as Ms. Jolie, are located in California."

Huthart brought the wiretapping lawsuit in June. It's the first claim brought by a victim in the U.S. over the ongoing hacking scandal that has haunted News Corp. (as well as 21st Century Fox, which after a corporate split, will be footing the legal bills over hacking allegations.)

In her complaint, Huthart said she developed a close relationship with the actress and is a godmother to Jolie's first biological child, and became a person of interest to Glenn Mulcaire, the private investigator who worked for the News of the World. She alleges that journalists and Mulcaire had her cellular telephone number, and its PIN number, and intercepted her messages in order to learn juicy gossip about Jolie and Brad Pitt.

In September, News Corp. responded and demanded that the case be transferred to the U.K., where some 600 phone hacking claims were proceeding under a voluntary U.K. compensation scheme or in the English High Court. To make the case for judicial economy, News Corp. threw out some numbers.

According to the company's legal papers in the Huthart case, "The compensation scheme has been extraordinarily successful at delivering satisfaction to applicants: it has received 611 inquiries from individuals alleging they were victims of voicemail interception, of whom 426 applied to join the scheme, resulting in 359 being invited to join the scheme, and 272 settling their claims thus far. Not a single applicant to date has seen fit to take his or her case to a hearing."

"No claimaint has proceeded to a hearing, not because applicants are satisfied with the compensation scheme, but because [News International] controls the scheme and decides whom to accept into it," say Huthart's attorneys. "This is not a sign of success…This system is unfair to claimants and effectively prevents claimants from having their day in court and from getting to the bottom of Defendants’ wrongdoing towards them."

Huthart believes that she can establish the requisite contacts and conduct in California such that the lawsuit makes sense to adjudicate it there. She says that the defendants' interest in her voicemails "derived entirely from her personal and professional relationships to celebrities, such as Jolie and Brad Pitt, which are a product of her Hollywood-based career" and that the damage she experienced was to "her professional reputation within the California-based television and film industry."

"Because she did not receive messages," she adds, "her professional reliability was compromised, and because confidential information from messages on her voicemail was published, her discretion and trustworthiness were compromised."

Presumably, Jolie could testify about some of that. (The actress' lawyers could potentially fight against her testimony.)

And as to what might be the biggest reason why the dispute belongs in California, Huthart's legal papers say that the case presents serious questions about fundamental rights of privacy in the United States.

According to her legal papers, "In the digital age, where technologically advanced companies pose an increasing threat to privacy, federal courts have the opportunity to establish a body of law through the [Stored Communications Act] and the [Wiretap Act] that guards against invasions of privacy. Shifting such cases to foreign courts would not only risk jeopardizing the uniformity, reliability, and strength of U.S. federal privacy law, but would also invite foreign persons to engage in the sort of phone hacking at issue here." 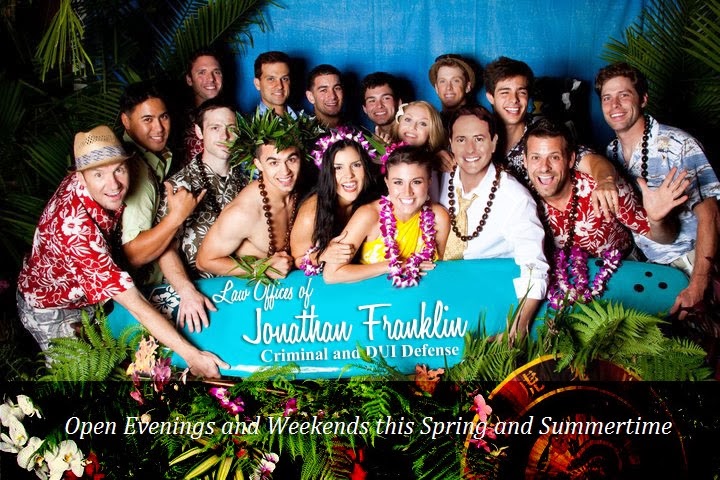